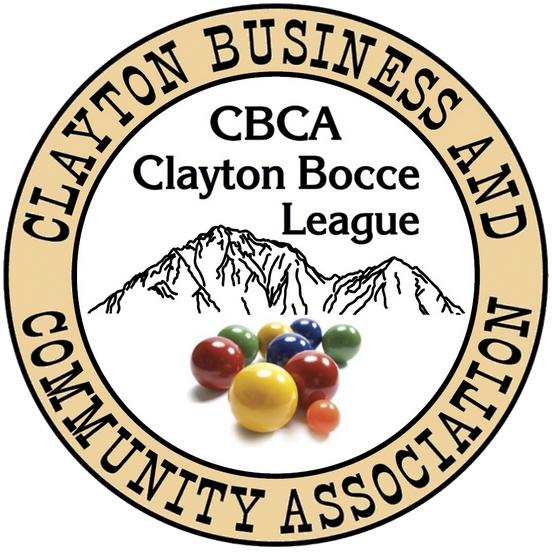 The Bocce Committee of the Clayton Business and Community Association (CBCA) manages league play at the Ipsen Family Bocce Park. The Clayton Bocce League currently comprises 180 teams and more than 1400 players. Each team has from six to ten players.

Existing teams are given priority in registering for upcoming seasons. The League maintains a waitlist, and any openings are filled from the waitlist.